Austria, the Netherlands, and Germany are all rolling coal now that Russia's choking its gas supplies to Europe.

But another curious feature of many of these responses is that some of the European countries seem to expect Russia to allow them to fill their reserves so they can make it through the fall in winter. Why would Putin do that? Is this yet more wishful thinking?

At its most recent meeting the Federal Energy Regulatory Commission rolled out new decisions for the long queue of renewables waiting to be added to the grid and reliability concerns during extreme weather events.

According to FERC's chairman, Richard Glick, we have "8,100 active projects in interconnection 'queues' around the country, representing over a thousand gigawatts of generation and more than 400 gigawatts of energy storage." It takes almost four years to move through the queue and over 70% of projects don't make it.

To resolve this, FERC has adopted a "first ready, first served" approach: "studying interconnection requests in groups, or clusters, instead of one by one, and imposing requirements, such as larger financial commitments, that aim to weed out speculative projects that have little chance of being built," reports Utility Dive.

FERC's reliability solutions have potentially surprising implications. E&E reports that the first rule allows the "North American Electric Reliability Corp. (NERC) to modify certain reliability standards pertaining to transmission planning for extreme heat and cold weather." In addition, NERC would alter its reliability standard to that "transmission providers would also be required to study extreme heat and cold conditions and the availability of different types of resources during those conditions, and to develop plans to correct potential problems under those conditions."

The results of this new decision might seriously harm renewables, which cannot be dispatched and tend to fail in extreme weather as they did during the Texas blackouts last year. It will depend on how much teeth this draft decision has and what NERC is willing and able to do.

Six of the largest banks in the world--State Treasurer Riley Moore alerted BlackRock, Wells Fargo, JPMorgan Chase, Morgan Stanley, Goldman Sachs and U.S. Bank--have come out against fossil fuels. In response, West Virginia's treasurer, Riley Moore, has told the banks that they "have 30 days to provide the treasury with proof they have not turned their backs on the coal, oil and natural gas industries," according to Utility Dive. Otherwise, they will be placed on the state's restricted financial institution list.

This is solid blow against the ESG movement. West Virginia is the America's second-largest producer of coal and fifth largest producer of energy. Moore's aspirations aren't confined to the state of West Virginia, however. Utility Dive reports, that in November, Moore announced that "he formed a 15-state coalition, with each member assessing whether financial institutions were boycotting their state’s traditional energy industry. The group represents more than $600 billion in public assets under management."

“I’m proud to continue to stand with my colleagues against these attacks on our states’ coal, oil and natural gas industries,” Moore said. “These industries — which are engaged in perfectly legal activities — provide jobs, paychecks and benefits to thousands of hard-working families in our states and we will not stand idly by and allow our peoples’ livelihoods to be destroyed to advance a radical social agenda.”

As the energy crisis deepens, it's likely Moore will prove less an outlier than he is now. It's clear the world needs more fossil fuels and that starving the sector of capital does not hasten the "energy transition," it only makes energy more expensive.

The volt is the International System of Units(SI) measure of electric potential or electromotive force. A potential of one volt appears across a resistance of one ohm when a current of one ampere flows through that resistance. Reduced to SI base units, 1 V = 1kg times m2 times s-3 times A-1(kilogram meter squared per second cubed per ampere). 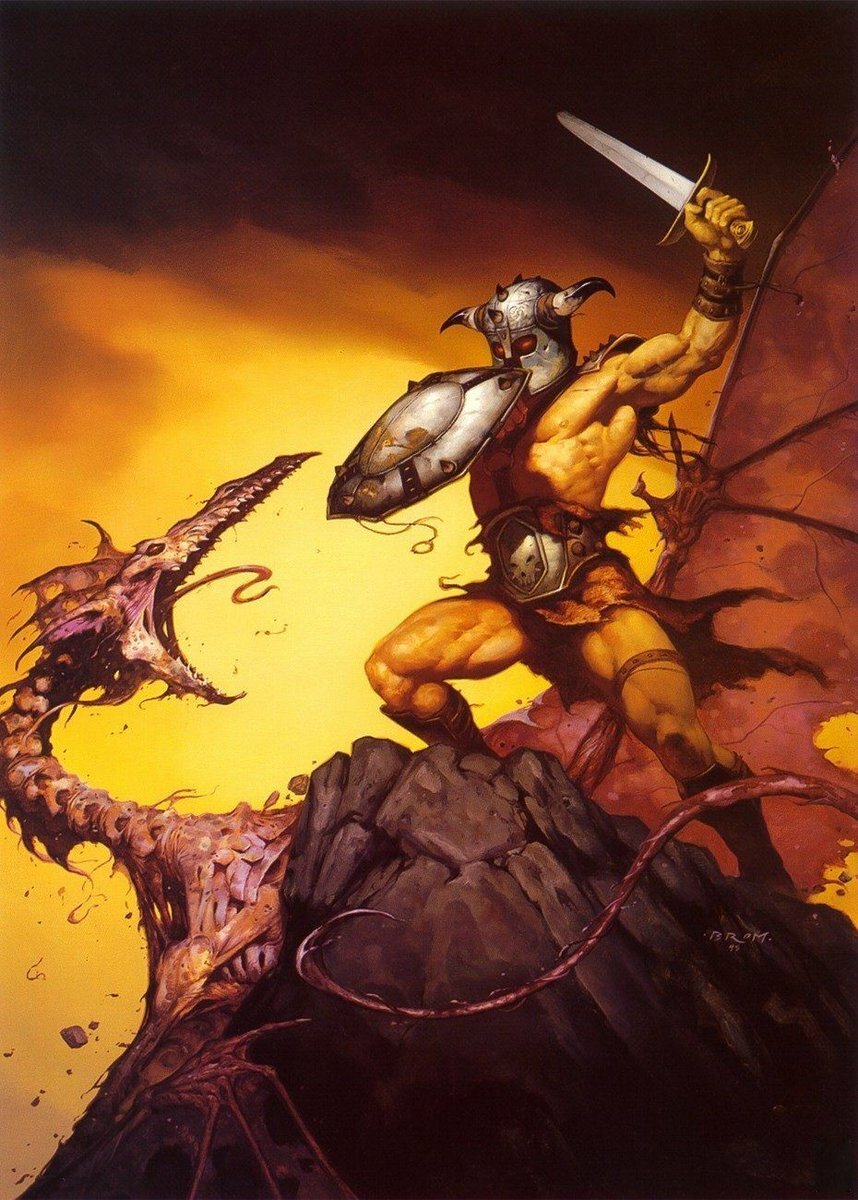 A newsletter on fossil fuels, renewables, nuclear, and the grid. Read by investors, executives, engineers, policymakers, and more.