The EU: No Fertilizer for Poor Nations // The G7 Announces a $600 Billion Global Infrastructure Partnership // Victory and Trouble in the Permian Basin

The EU: No Fertilizer for Poor Nations

The European Union is divided over how they should help poorer nations handling the coming food and fertilizer shortage triggered by the Ukraine war.

"At a summit of EU leaders later this week, the EU was planning a new initiative that would structurally decrease poorer nations' reliance on Russian fertilizers by helping them develop their own fertilizer plants," reports Reuters.

But the EU commission fought against the text conclusion because to do so "would be inconsistent with the EU energy and environment policies, officials said."

Unfortunately for those living in poor nations, you cannot, in fact, eat tax credits for renewable energy installations. Nor can you grow crops with them.

Europe teeters on the brink of energy rationing and the G7 have come up with a plan to counter China's Belt and Road initiative. The plan will summon $600 billion over the next five years to achieve its goals.

"This isn't aid or charity," Biden said, flanked by the other tie-less G7  leaders. "It's an investment that will deliver returns for everyone, including the American people and the people of all our nations."

Here's some of how they plan to outcompete China, which has sunk $1 trillion into building vital infrastructure like bridges and roads all over the world:

"It's a chance for us to share our positive vision for the future," Biden said. "And let communities around the world see themselves, see for themselves the concrete benefits of partnering with democracies."

"The idea is to combine government funding with private capital from pension funds, private equity funds, and insurance funds, among others," NPR reports.

"The public sector alone will not be able to close the huge gap we face in many parts of the world," said German Chancellor Olaf Scholz.

That gap might be narrowing more than Scholz thinks. Germany may not have the gas reserves to make it through winter. France is calling for energy rationing. Large swaths of America are threatened by blackouts--a trend that may become de rigeur in some places.

There is, at least, a small commitment to advanced nuclear in the plan.

"The U.S. Government with U.S. firm NuScale Power will provide $14 million in support for the Front-End Engineering and Design study for Romania’s deployment of a first-of-its-kind small modular reactor (SMR) plant."

Victory and Trouble in the Permian Basin

"The number of total active drilling rigs in the United States rose by 13 this week, according to new data from Baker Hughes published on Friday," Oilprice.com reports. "The total rig count rose to 753 this week--283 rigs higher than the rig count this time in 2021."

Of the new rigs, 4 came from the Permian Basin. But the growth in Permian could stall out. The EPA is considering a new label for certain parts of the Permian.

"According to a regulatory notice, the EPA could label parts of the Permian Basin as violating federal air quality standards for ozone," reports Oilprice.com. "If the EPA does indeed label parts as violating the standards, state regulators would need to find a way to clean up the air quality—and they would have three years to come up with a plan to do that. Their plans could include keeping new industrial facilities from making the air quality even worse and making sure current sites have the proper technology to keep the air quality at acceptable levels."

The WildEarth Guardians, which is trying to sue the EPA over the issue, brought air quality complaints to the agency in March. This isn't the first time the group has interfered with the oil and gas industry's operations in the region. In 2019, WEG "filed suit in federal court to overturn the sale of nearly 70,000 acres of public lands for fracking in the Greater Carlsbad/Permian Basin region of southeast New Mexico," according to the group's website. They are also fighting the current permitting of federal lands for drilling. 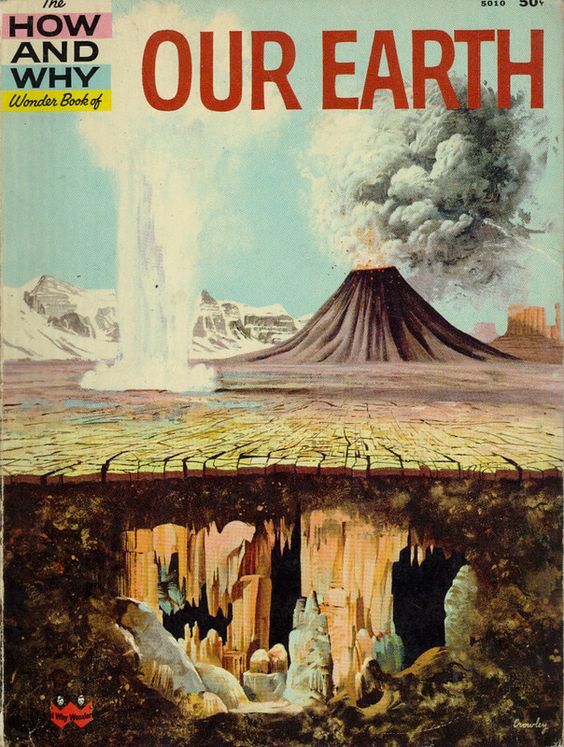