European gas prices have spied by 30% in the 48 hours since Russia announced supply cuts.

"Futures contracts for delivery next month tied to TTF, the European benchmark wholesale gas price, jumped 20 per cent on Tuesday to breach €210 per megawatt hour, the highest level since early March, a day after Russia warned of lighter flows on the largest pipeline supplying the region," reports the Financial Times. "Prices are more than 10 times higher than the average between 2010 and 2020." 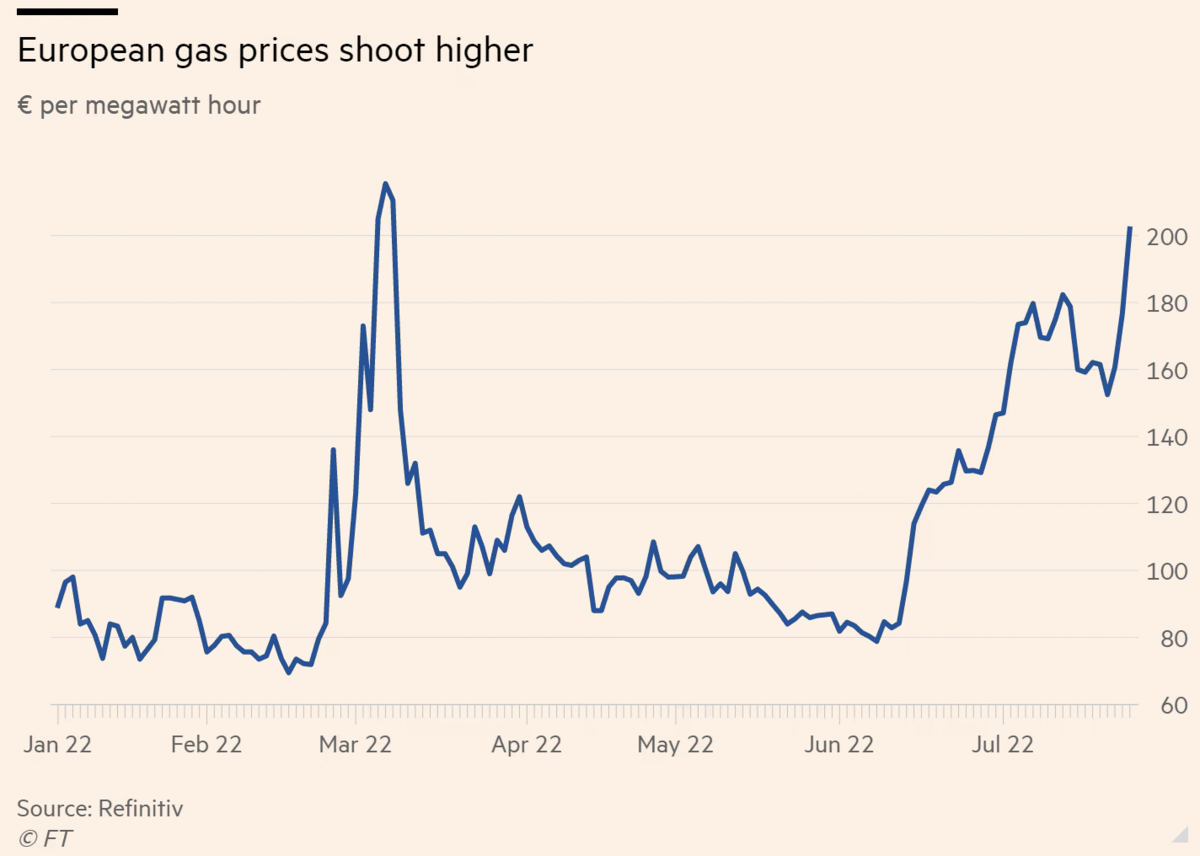 We've been covering the issue closely here at Grid Brief, and this drop in supplies and the resultant price increases are going to put the European economy deep in the hurt locker. Toby Copson, managing partner at the gas trading company Trident Markets, agrees. He told the FT, “It’s got all the makings for a crisis across the board. There’s not enough supply, they haven’t injected enough into storage recently and it’s a disaster situation Europe is sitting in.”

The situation has turned so bad that Germany appears to be having a bit of a "come to Jesus" moment about its nuclear plant closures. Many the world over are hoping they change their minds as it would close some of the demand gap moving towards winter.

JUST IN - Germany could restart three more nuclear power plants, in addition to the three that are still in operation, within "a few months or weeks," says the chief of the Technical Inspection Association (TÜV).

Germany needs every kilowatt hour it can get, especially since its energy giant, Uniper, is struggling. Uniper is Germany's largest Russian gas importer, and it just "saw gas supply from Russia further cut to just a third of nominated and contractually agreed volumes," reports Oilprice.com. Uniper has already received a $15 billion dollar bailout from the state.

"Russia is blackmailing us. Russia is using energy as a weapon," said EU Commission President Ursula von der Leyen while revealing the EU's "save gas for safe winter" proposal. She's right of course. But stating the obvious has done little to entice southern Europe into the EU's plan to reduce its gas consumption by 15%.

"The Commission's proposal is not necessarily the most effective nor the most efficient nor the most just," said Spain's minister for the ecological transition, Teresa Ribera. Portugal and Greece agree.

NextEra has vowed to not use Chinese solar panels...in two years. Their decision comes after Biden's end run around the Department of Commerce's investigation into duty evasions from Southeast Asian solar exporters thawed out the two-year freeze on solar projects.

Biden's move was great for companies like NextEra. According to Kirk Crew, the company's chief financial officer, NextEra has racked up 1,200 MW of new solar projects in its long-term queue during Q2 this year. These additions make for the second-largest additions in NextEra's history, Crews said on the company's most recent quarterly earnings call. The majority of these projects will be built in the 2024-2025 timeframe, reports Utility Dive.

On the same call, UD reports, "Company leaders also expressed optimism about their ability to avert 2 GW of project cancellations put on the table by the solar tariff investigation and short supplies of solar panels."

But they don't want to take advantage of undermining American energy security forever. Crews said that their suppliers anticipate swapping to non-Chinese wafers within the next two years. "Panels without Chinese wafers are not subject to the Department of Commerce's investigation and should remain free of new tariffs regardless of the investigation outcome," reports UD.

Even better, NextEra believes that high natural gas prices will encourage more investment in the solar sector, it being an alternative to fossil fuels. But the whole reason the American electricity system is so reliant on natural gas in the first place is because of wind and solar--without it, there would be no reliability as the next item shows us.

"Batteries Aren't Going To Do It"

Moura said that "batteries aren't going to do it" when it comes to reliability and "we're going to need a backup fuel"--natural gas. “If we’re going to reliably integrate these resources over the next 10 years, we’ve really got to start now," he said.

NERC has been working to improve coordination between the electric and gas sectors to avoid major outages like Texas saw during ice storm Uri. But even still, that won't be enough.

“Every ounce of efficiency has been squeezed out of that. And coordination really doesn’t let more gas flow,” Moura said. 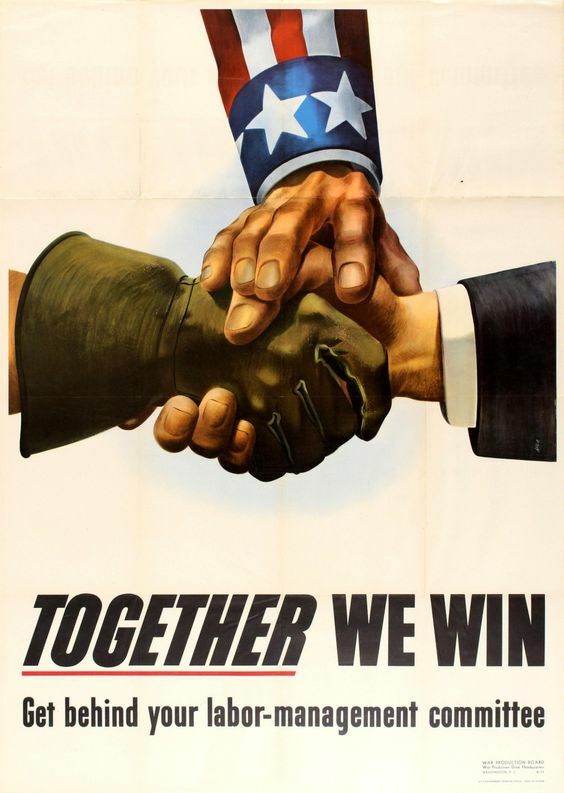