Fatih Birol, the head of the International Energy Agency, warned Europe that it needs to prepare for a complete Russian gas turn off this winter.

Without naming Germany, Birol said,  countries “should consider postponing closures [of nuclear power plants] as long as the safety conditions are there."

According to the Financial Times, he even went so far as to say that countries should feel comfortable firing up coal plants in the meantime because the European commitment to a clean energy transition will mitigate emissions in the long run.

“Unless governments sit in the driving seat and mobilize major funds to create a clean energy transition, we will have to deal with extreme volatility in energy,” Birol said.

Europe's dependence on Russian energy has dropped by half--from 40% to 20%--this year. But it's not clear that renewables can bring their dependency to zero. In fact, especially in Germany's case, it was the drive towards renewables above all else that got them into this mess as it made them more reliant on Russian gas to make up for wind and solar's intermittency.

Iranian oil exports jumped to 961,000 barrels per day so far in June.

#Iran: crude oil exports during the first 19 days in June averaged 961 kb/d, up by 461 kb/d versus the full month of May according to
@Petro_Logistics

"To compare, the average crude oil exports out of Iran stood at 461,000 bpd for the entire month of May," reports Oilprice.com

Iran's been stepping up to re-enter the global oil market despite diplomatic impasses. "The country has boosted production, as well as exports to its main market, China. If a new deal is reached between Iran and the world powers, the flow of Iranian oil abroad could increase by between 500,000 bpd and 1 million bpd, according to analysts," reports Oilprice.com.

China has been Iran's main buyer since Trump pulled out of the nuclear deal with Iran in 2018 and re-imposed sanctions on the country.

Biden Wants Congress to Waive Taxes on Gas and Diesel

President Biden has asked Congress to declare a federal tax holiday on gasoline and diesel to ease the pain at the pump.

"Although the proposal faces a tough road for approval in Congress, the tax holiday would amount to a 3.5% discount on gasoline, which could increase US gasoline demand by roughly 1%," reports SPG.

But the tax holiday might only make matters worse. Increasing demand during a period of constricting supply will produce negative outcomes in the medium-term at least.

The tax holiday might join the other failed attempts the administration has made to tame the crisis including: "selling off roughly one-third of the Strategic Petroleum Reserve over six months" and waiving the "summertime restrictions on gasoline blended with 15% ethanol."

Biden also pleaded with refining companies already operating at 94% capacity to increase their refining capacity. It's unclear how they could achieve that.

CHART OF THE DAY: When the White House ask refiners to run harder, what exactly it means? Because in the Gulf of Mexico, where the bulk of the capacity is, they are running pretty damn hot already.

At times this year, percentage utilization was topping the 30-year range #OOTT

Biden's further statements did not bring more clarity to the situation.

"We ought to be able to work something out," the President said, "whereby they're able to increase refining capacity and still not give up on transitioning renewable energy. They're both within the realm of possibility."

That cannot be true--refineries take years to complete. The transition is about moving away from fossil fuels. In what world would any company put up the capital to build a refinery that the administration says it may want to shutter before it has paid itself off?

It seems that despite Biden's best efforts to convince Americans that these are "Putin's price hikes" the public doesn't buy it. "Only 29% of voters think that oil companies are to blame for rising fuel costs, and only 11% blame Russian President Putin. Instead, 52% of those surveyed believe that President Biden's policies are the culprit," Oilrpice.com reports. 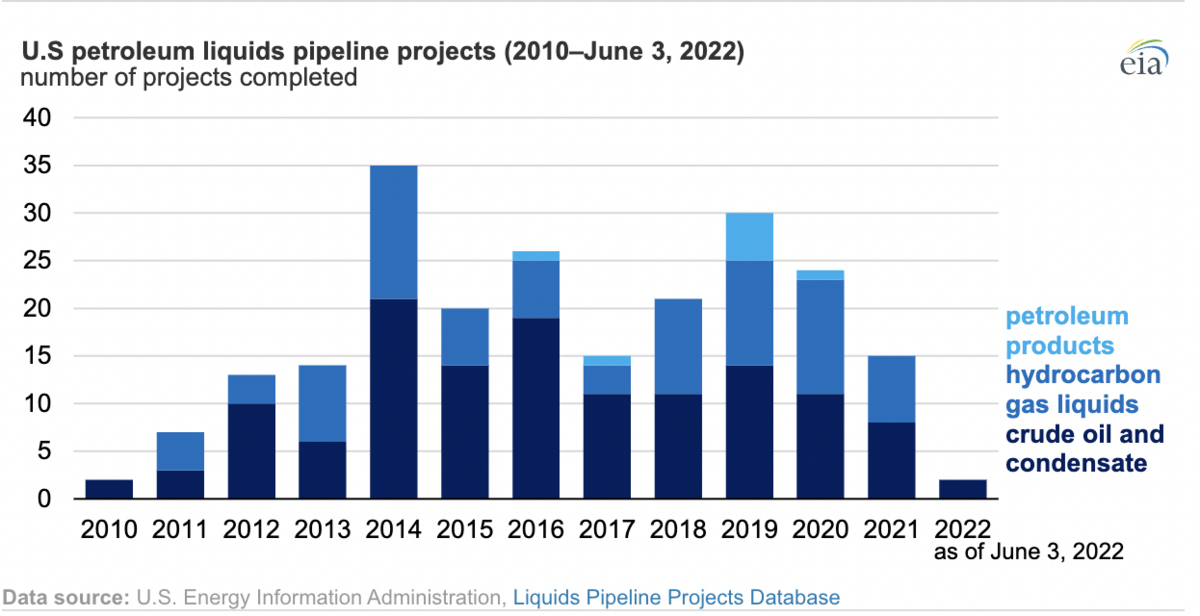 A specially formulated blend of lubricating grease and fine metallic particles that prevents thread galling (a particular form of metal-to-metal damage) and seals the roots of threads. The American Petroleum Institute specifies properties of pipe dope, including its coefficient of friction. The rig crew applies copious amounts of pipe dope to the drillpipe tool joints every time a connection is made. (source) 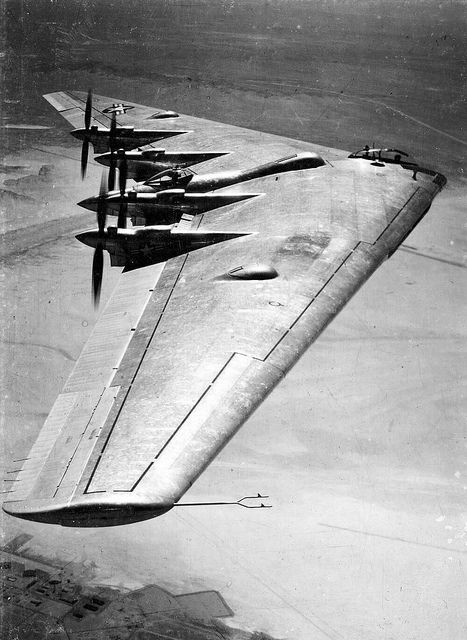